Dear customers, we are unable to access our warehouse in Brookvale Sydney due to a fire.We are unable to process any orders until further notice.Apologies for this inconvenience. 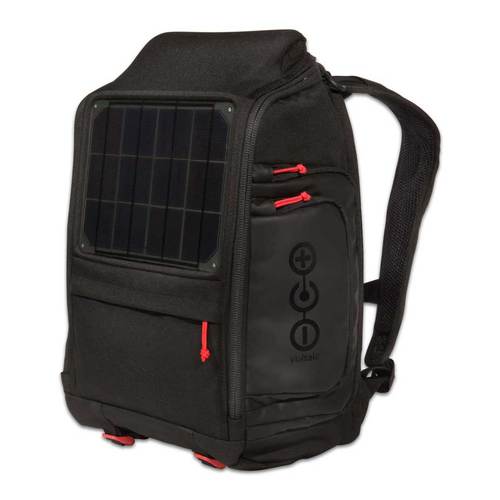 Notify me when back in stock

The OffGrid Solar Backpack charges DSLRs, smartphones, and other USB devices on the go. With 6 Watts of solar power and dedicated storage for all your gear, this solar powered backpack is perfect for everyday adventures. Smartphones:
Charges all USB Devices including all Apple, Android and Blackberry smartphones.

Tablets:
Charges all tablets that are powered by USB including Apple iPads and Samsung Tablets. Will not charge tablets that charge at 12 or 16 Volts.

Digital Cameras:
Charges both DSLRs and cameras that charge from USB. For DSLRs, optional camera charger cradle that matches your camera battery is required.

More From This Category 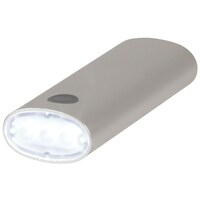